The minister of Education, Malam Adamu Adamu, has expressed optimism that the Academic Staff Union of Polytechnics, ASUP will end its ongoing strike soon following the agreement reached with the union. The minister disclosed that, arrears and shortfalls in salary were being addressed ‘across board’ and that government has released N16.8 billion to settle outstanding arrears.

“Disbursement is ongoing through the Office of the Accountant General of the Federation,” he said. 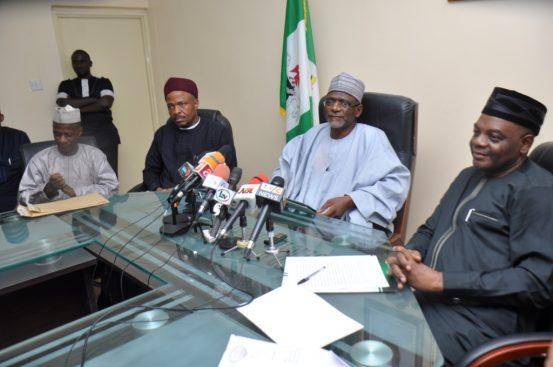 The minister also stated that government was committed to the revitalization of facilities in its public tertiary institutions and had directed the ‘Honourable Minister of Finance’ to source for additional funding to the tune of N30 billion for the purpose, with particular reference to polytechnics and colleges of education.

In the case of state-owned polytechnics, the National Board for Technical Education has been directed to strengthen its regulatory mechanism including developing a new template for accreditation to address observed weaknesses and to ensure that proprietors of polytechnics including states and private owners meet their obligations to their staff, he said.

Similarly, for the striking university lecturers, the minister said hat the government team has reached agreement with ASUU and that he hopes academic activities will also resume in universities campuses across the country without further delay.